Human beings have constantly been finding new ways to keep warm since mastering fire around 1 million years ago. While methods vary greatly from one country to the next, they all influence our personal lives and have an impact on the environment and .

These days, most of us do not think twice about heating. Yet, people still lose their lives from the cold. Every year, more than 500 homeless people die on the streets in France during cold spells. Even moderately low temperatures can be fatal if people are frequently exposed to them. An official study carried out in major French cities found that, between 2000 and 2019, 3.9% of all deaths were due to the cold (and 1.2% due to ). On a global scale, a study estimated the figure for deaths from the cold to be over 7%, 17 times greater than deaths from heat. Put simply, the cold is more dangerous than heat.

Heating accounts for most energy consumption in the home – over two-thirds on average in France – compared with other uses, such as hot water, cooking, and electric and electronic devices. That means it is important to monitor heating use carefully in order to keep energy bills in check.

On a larger scale, the “residential” sector (houses and apartments) makes up 29% (almost a third) of all energy consumed in France. That is slightly less than the transportation sector, but much more than industry or the “tertiary” sector (shops and offices). This time, it is the country’s energy bill that is seriously affected, as it needs to produce or import energy.

Lots of energy means lots of CO2 emissions, which contribute to global warming. Energy consumption in the residential sector has been stable in France over the last 20 years, as heating systems are more energy efficient and buildings are better insulated. However, if we want to achieve “net-zero emissions” by 2050, we will have to reduce our consumption through a combination of new technology and eco-friendly habits.

Heating gives rise to very different issues in less developed parts of the world. Although steady progress is being made, people in Africa, Asia and Latin America do not have the same easy access to heating. According to the United Nations (U.N.), 1.3 billion of the world’s 7.5 billion people still do not have access to . However, economic growth is a major factor. China is developing rapidly and only has 8 million people without electricity. India, on the other hand, has 300 million...

The Downsides of Firewood

Lacking access to gas or electricity, these poorer communities mainly use wood, , dried cow dung or very poor-quality as for both heating and cooking. There are many downsides to such methods:

The Rise of Air Conditioning

The flip side to heating is air conditioning, the use of which is soaring, particularly in Asia. In 2017, there were 1.6 billion air conditioning units installed worldwide – and the figure is rising by an average of 135 million per year. Moreover, nearly 20% of all electricity consumed in buildings is for air conditioning and ventilation.

A History of Heating: From Taming Fire to Connected Houses 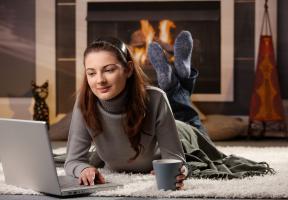 Heating Solutions Around the World 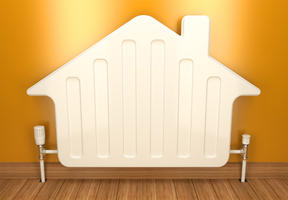 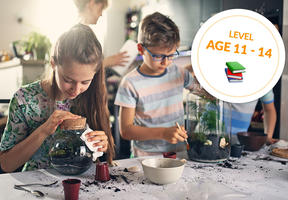 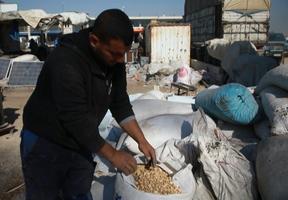 Syria: Heating Homes With a Ton of Pistachio Shells 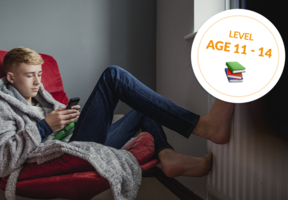 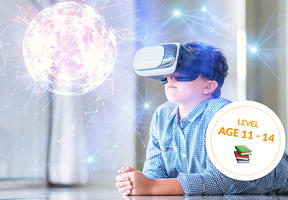 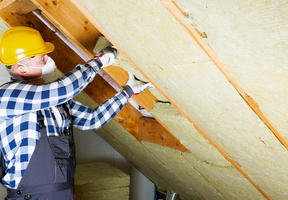 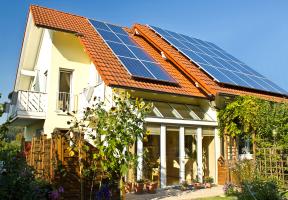 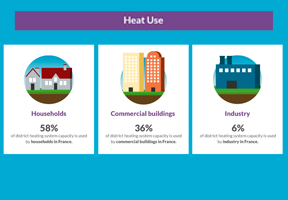 Energy transition: Better production and use of heat