The Grand Paris project, which is expected to span two decades, is designed to create a unified conurbation that is seven times bigger than the current city of Paris, with a population 3.5 times larger. The challenge will be to transform a region hitherto characterized by hub-and-spoke development, with rail lines and roads radiating out from the center, into a homogenous territory.

Paris intra-muros, that is, the part of the city within the now-vanished walls that draws tourists from around the world, is an extremely compact area of 100 square kilometers, with a population of just over 2.2 million. Its image as an enclosed city is accentuated by the grands boulevards built along the paths of the old fortifications, the ring road and the new circular tramway.

Greater Paris (Grand Paris) will include the City of Paris, the three inner-suburb departments of Seine-Saint-Denis, Hauts-de-Seine and Val-de-Marne and several districts located further on the outskirts. Together they will create a territory that is seven times the size of historic Paris. The Paris metropolitan area, once enlarged, will still be smaller than Groß Berlin (880 square kilometers) and Outer London (1,250 square kilometers). It will have a population of 7.5 million, or more than half the population of the Île-de-France region, and account for 25% of the nation’s wealth. It will be divided into administrative territories of at least 300,000 inhabitants. The city of Paris will form a territory.1

The project aims to confirm Paris’s status as a global economic metropolis and a showcase for sustainable urban development. The city’s successful 2024 Olympics bid and quest to build its reputation as a leading European financial center after Brexit have strengthened its resolve to shed its image as a living museum. Another project goal is to improve the quality of life in the suburbs, mainly by improving housing and transportation solutions.

The greatest challenge involves breaking away from the traditional radial-layout vision that has characterized the urban development of Paris. The “new cities” built in the 1960s are poorly connected to each other, and transportation routes to central Paris are inefficient and congested.

The cornerstone of the Grand Paris project is a new rapid transit system with four automated lines forming a large loop around the capital. Dubbed the Grand Paris Express, the system will comprise 200 kilometers running both underground and on the surface. The new routes will alleviate traffic on the existing RER commuter lines that converge in the city center and simplify travel between the suburbs. (Indeed, the sharp distinction between the city and the suburbs will fade under this less centralized system.)

The new lines will also siphon traffic from the highways and lower the number of cars entering Paris proper. In January 2018, municipal authorities rejected the idea of introducing a congestion charge, like the urban toll systems that exist in London and the Swedish city of Gothenburg. However, the French government is drafting legislation that could facilitate the introduction of similar schemes that use cameras to register license plate numbers.

The new rapid transit lines will be interconnected with the existing metro and RER networks and provide faster links to the airports and the La Défense business district. They will connect employment areas with seven regional business hubs, which will be organized around specific themes, according to the cluster concept. A total of 68 new stations are scheduled to be built by 2035. Located in the heart of residential and commercial areas, they will play an important role in urban upgrade projects. Timeframes and public investment details were still being negotiated as of January 2018.

68:
The number of new stations in the Greater Paris public transportation plan.

The Grand Paris Express should directly reduce energy consumption by making it easier for commuters to switch from car travel to public transportation.

As part of the project, a local energy plan was methodically drawn up using a cartographic system to plot out the details of the metropolitan area. The resulting interactive map can be viewed online.2 It provides precise details about buildings and homes based on their status, date of construction and energy use. It also inventories existing district heating networks and identifies and solar energy potential.

On the basis of this tool, three lines of action were identified:

The Greater Paris authority is jointly administered by the state and a metropolitan council, whose members represent the districts included in the plan. One of the challenges was to resolve differences of opinion between senior government officials and local elected officials, and to smooth out conflicts between the districts themselves. In response, 14 international teams of urban planners were asked to submit development proposals for various project sites, and the public was also encouraged to participate via two initiatives, “Draw Tomorrow’s Greater Paris” and “Reinvent the Seine”. 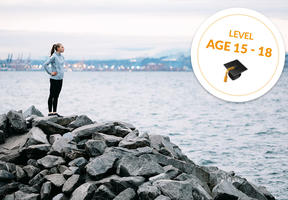 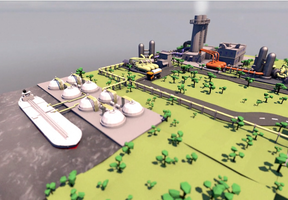 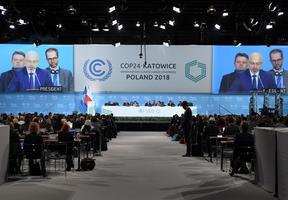 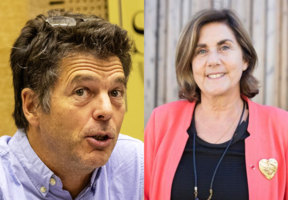 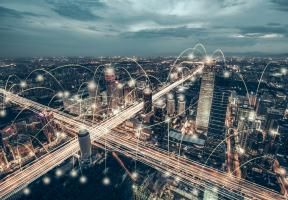 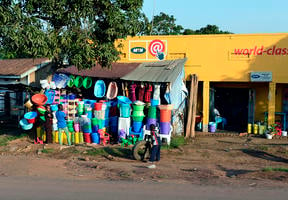