Following the March 2011 Fukushima accident, Japan shut down all 54 reactors in its nuclear fleet. Faced with the high cost of fossil- imports, soaring prices and the need to combat , the Japanese government launched a plan in 2012 to reopen its nuclear plants, even though power generation will not return to pre-Fukushima levels. In August 2015, a reactor at the Sendai power plant was the first of Japan's 43 workable reactors to be brought back online.

© AFP PHOTO - JIJI PRESS JAPAN OUT - August 2015 – Technicians starting up Reactor No. 1 at the Sendai power plant, 1,000 kilometers southwest of Tokyo on the island of Kyushu.

Prior to the Fukushima disaster, accounted for nearly one third of Japan's electricity production, placing the country third behind the United States and France in terms of . The Japanese authorities even planned on raising the share of nuclear power to 50%, and three reactors were under construction.

Following the earthquake and tsunami that struck Japan on March 11, 2011, causing a meltdown at the Fukushima power plant, all of the country's 54 reactors were gradually shut down. In September 2012, the ruling Democratic Party of Japan (DPJ) announced that it would phase out nuclear power within 30 years. To compensate for the power generation deficit, Japan, whose domestic energy resources are limited, has promoted energy conservation and efficiency, developed renewable energies and increased imports of fossil fuels ( , oil and gas). Coal's share of electricity generation rose to 31% in 2014 from 25% in 2010, while that of oil increased to 11% from 8%. Natural gas experienced the fastest growth over the period, rising to 46% in 2014 from 29% in 2010. All together, fossil fuels account for 88% of the country's electricity.

The surge in imports had a major impact on the economy and on industrial and consumer electricity bills (up 30% since 2011). In addition, carbon emissions have increased by 10%, forcing Japan to abandon the objectives.

88%:
the share of fossil fuels in Japan's electricity mix after the Fukushima accident

In December 2012, the DPJ lost the election. The new government, led by Shinzo Abe's Liberal Democratic Party, made the return to nuclear power one of its policy objectives, even though polls showed that a majority of the population was opposed to nuclear. To achieve this goal, a new nuclear safety agency called the Nuclear Regulation Authority was created. The NRA acts independently of the government and the power utilities. Stricter safety standards were adopted for Japanese operators. The decision to reopen a nuclear power plant must be made jointly by the NRA and local authorities, with the consent of prefectural and municipal assemblies and the approval of residents, though a referendum is not required.

On August 14, 2015, the No. 1 reactor at the Sendai power plant again began producing electricity, following a $100-million-plus upgrade to comply with new safety standards. The second reactor is expected to come back online in October. Due to the proximity of the Sakurajima volcano, located 60 kilometers from Sendai, special procedures were devised to shut down the reactor and protect the fuel in case of an eruption.

Japan's energy policy is aimed at meeting a dual challenge: revive the economy and cut greenhouse gas emissions by 26% from 2013 levels (post Fukushima) by 2030. To achieve this goal, the share of nuclear power and in the country's electrical supply would have to total 20%–22% and 22–24%, respectively.

Meeting the nuclear objective would require putting some 15 reactors back into operation. It would be feasible in three to five years if one reactor was brought online every two to three months. Not all the reactors will be restarted however. Plant operators prefer to invest in upgrading the youngest and most powerful units. In addition to permanently disabling six reactors at the Fukushima plant, the authorities have decided to definitively shutter five reactors at other locations. Nuclear waste disposal is another key issue with multi-dimensional aspects. Apart from the major challenge of cleaning up the contamination at Fukushima, another problem is how to store plutonium and produced by the power plants. There is also some uncertainty as to how Japan will reprocess its spent nuclear fuel, since the Rokkasho reprocessing plant continues to be idle.

In the field of renewable energy, Japan was the world's second-largest investor in renewables in 2014, behind China. Symbolizing its ambition, the country has installed over 20 GW of solar PV capacity since 2012. At present, renewable energy sources account for 12% of Japan’s electricity generation, with water power representing 9%. 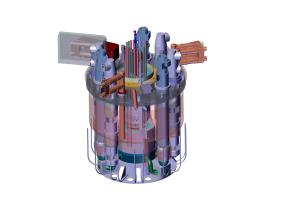 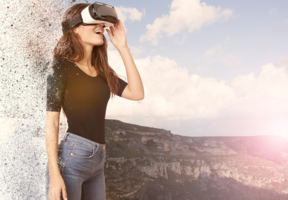 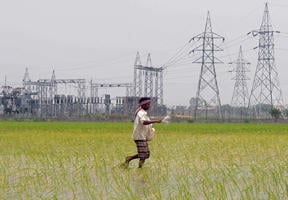 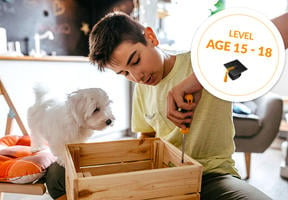 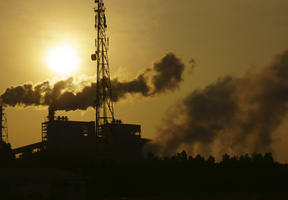 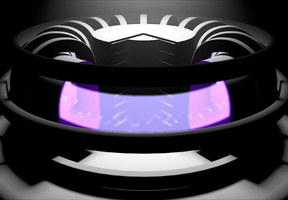 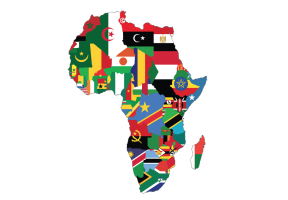 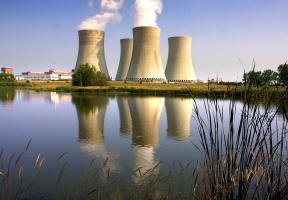